by Malcolm Owen from appleinsider.com 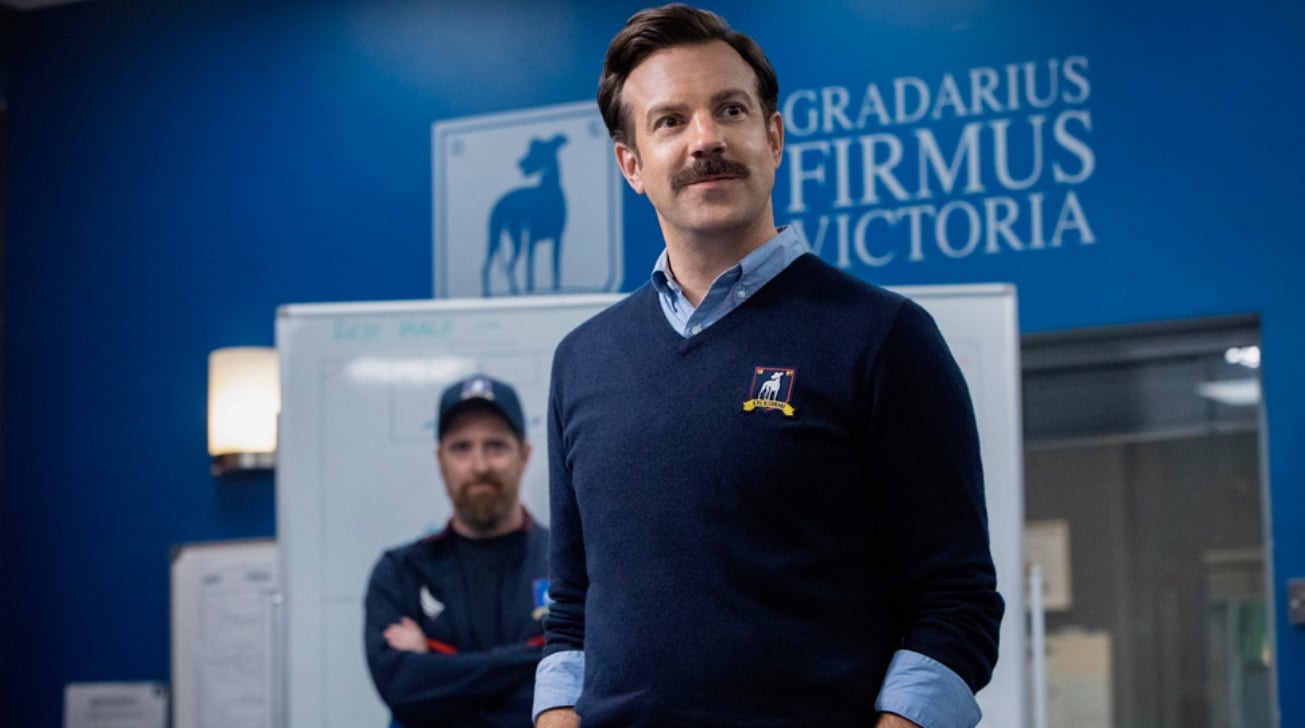