by Srivatsa Ramesh from techradar.com 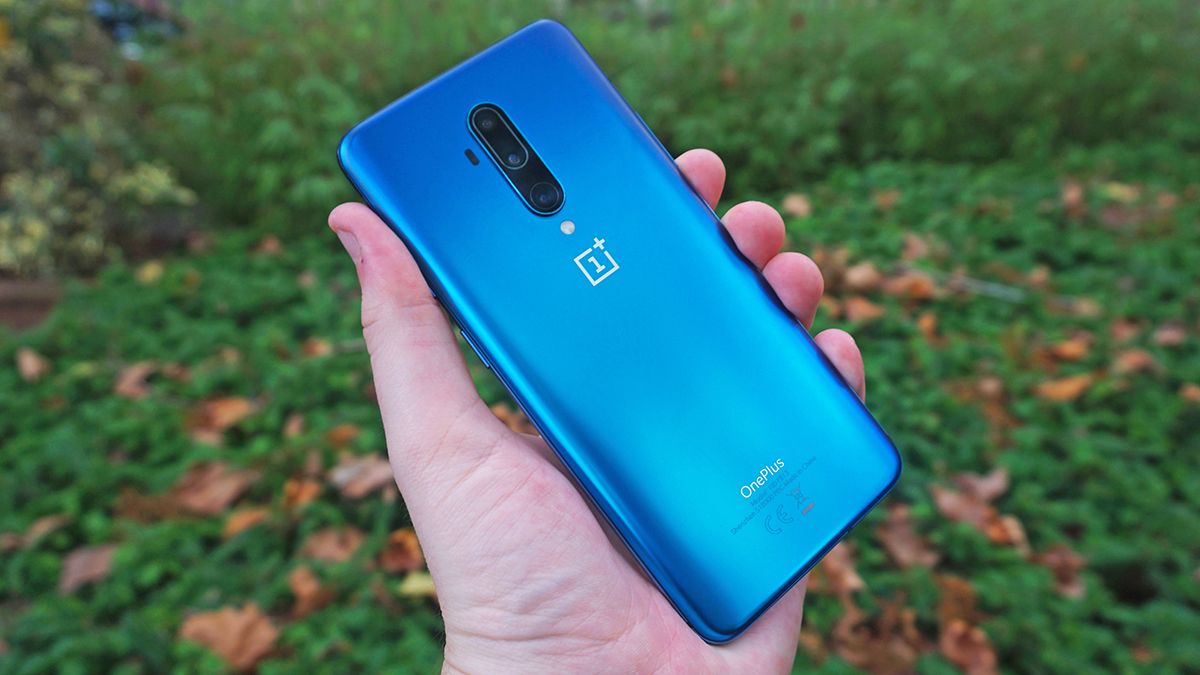