That string of supercomputer hacks last week? Of course it was a crypto-coin-mining get-rich-quick scheme 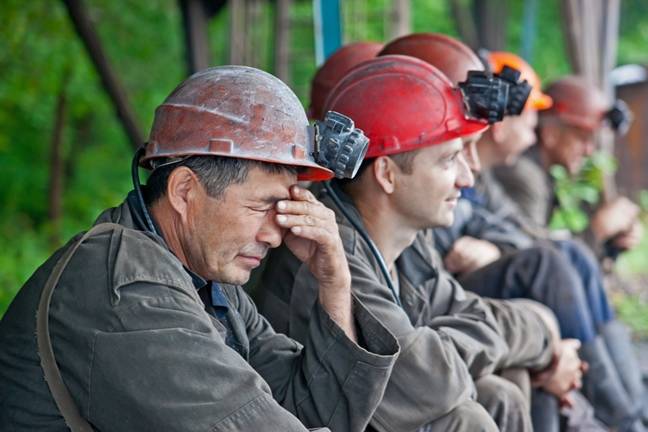