by Sherif Saed from vg247.com 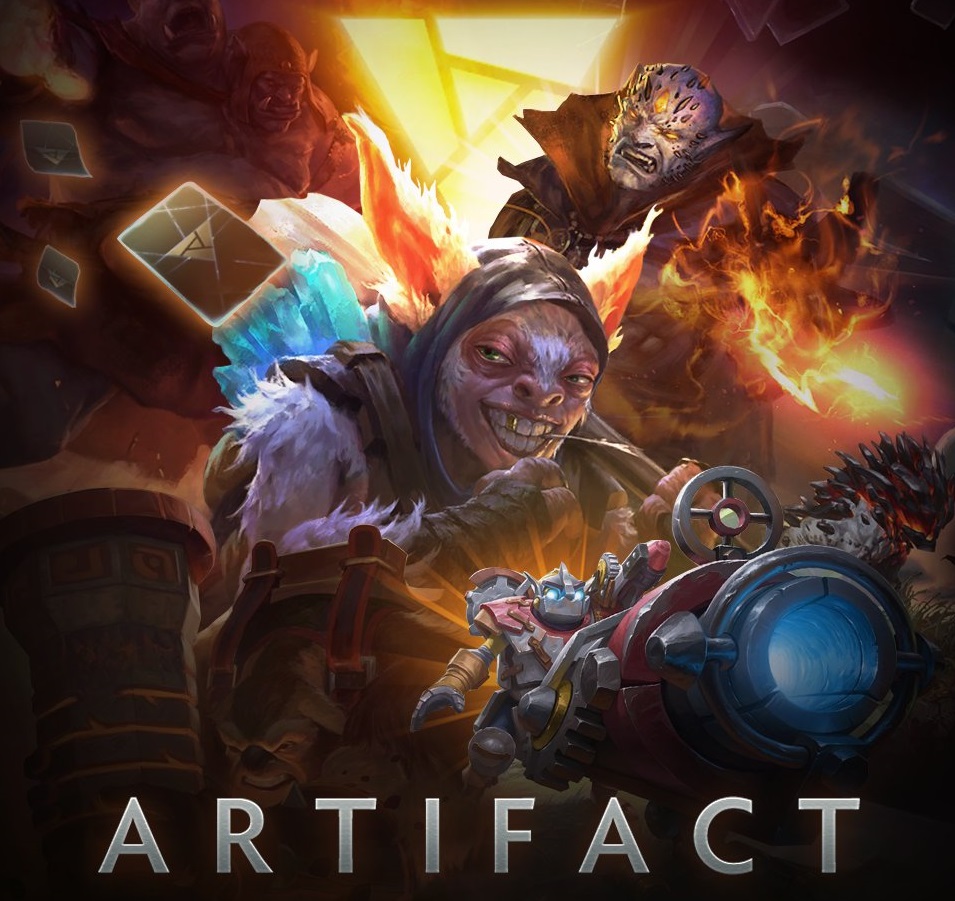