Apple was started in a garage on this day in 1976. Here are the modest beginnings of 5 tech companies worth billions today.

by Mary Meisenzahl from feedproxy.google.com 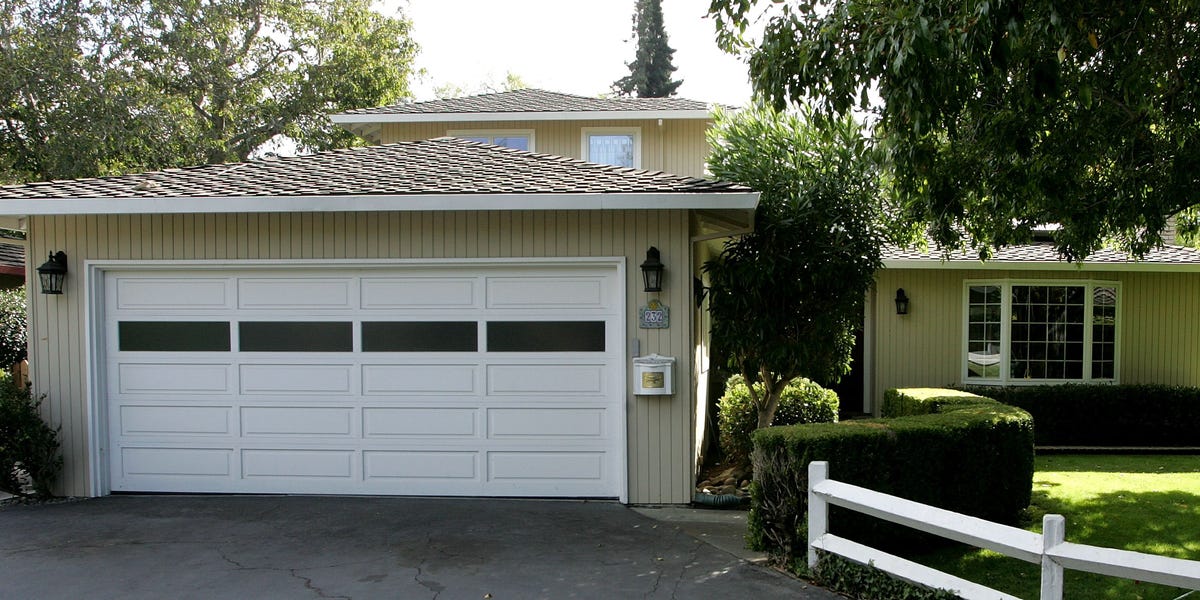