by Richard Speed from theregister.co.uk 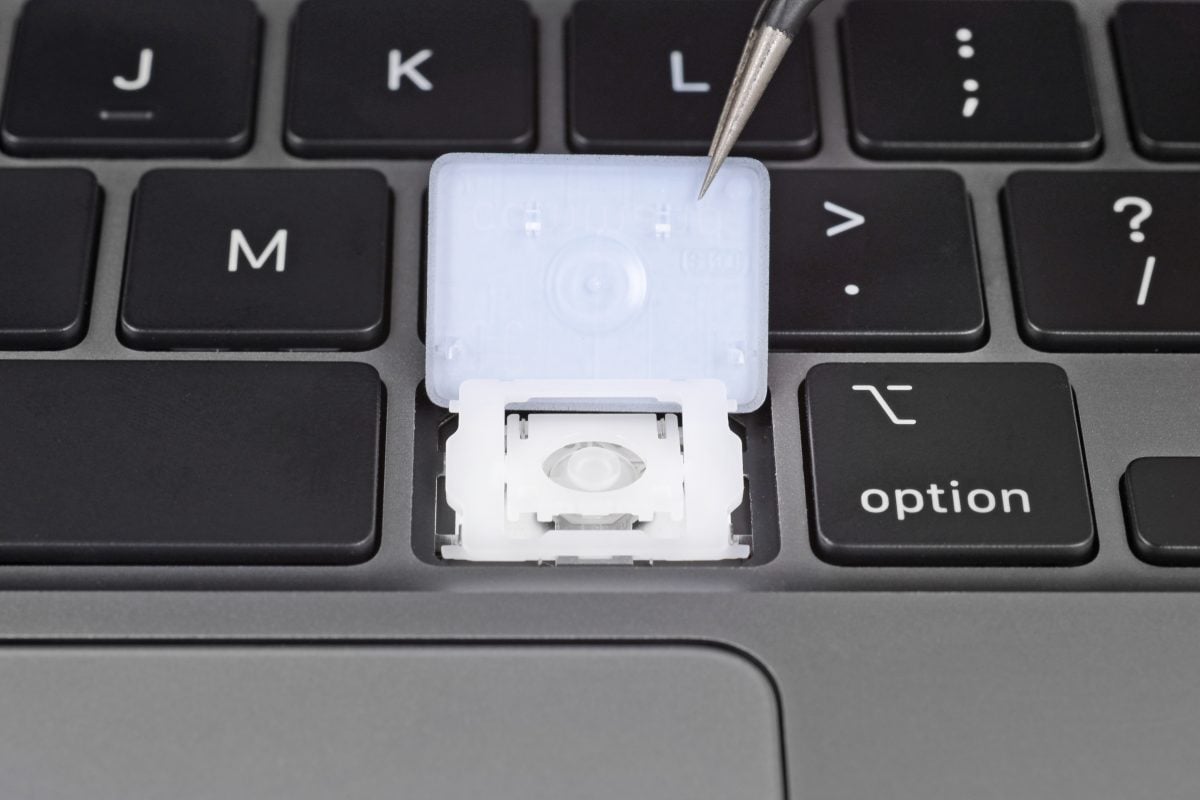