Minecraft Nether update: mobs, biomes, and everything we know 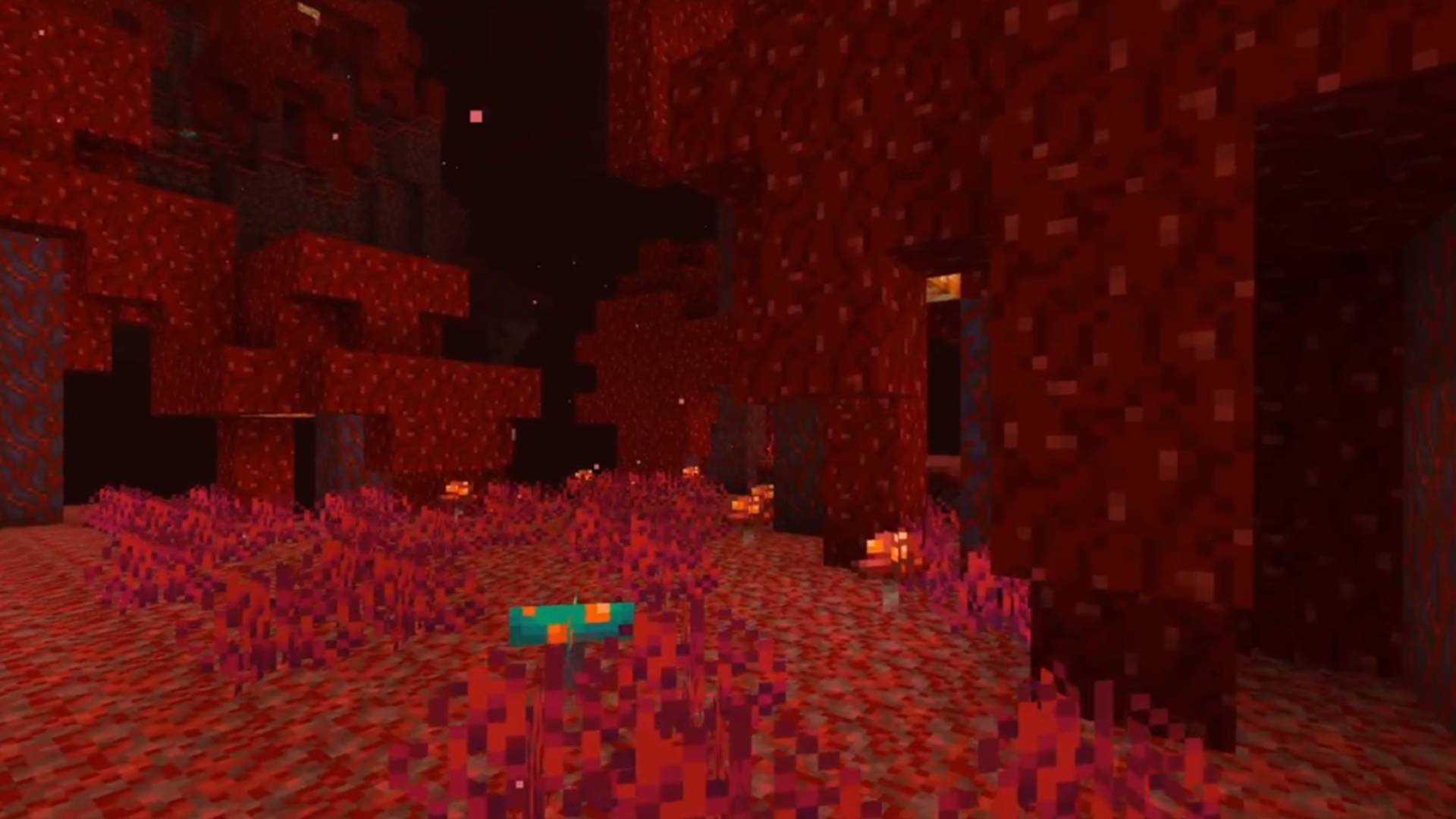