Some article summaries from around the web 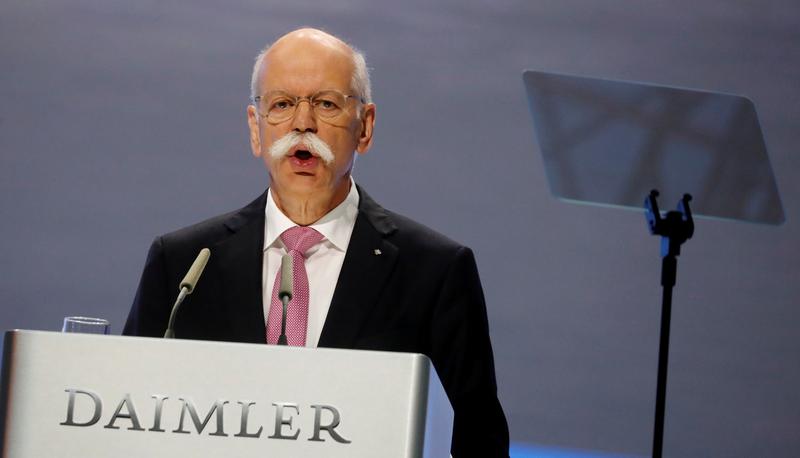 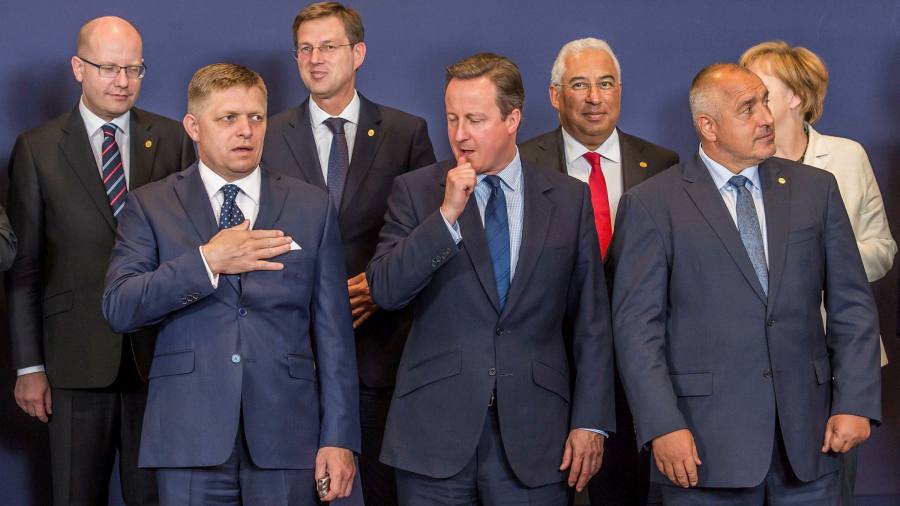 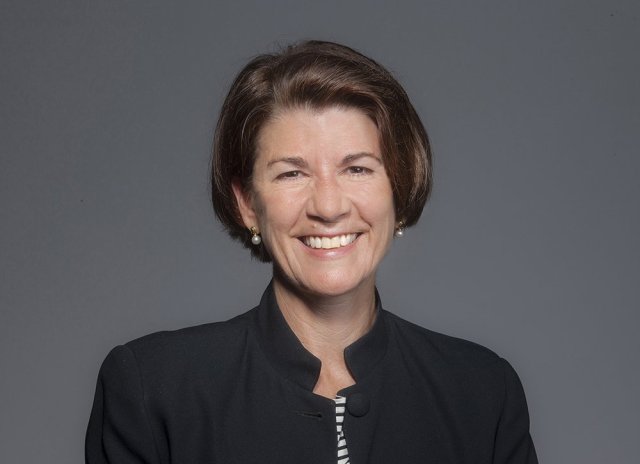